Two years after adopting two cats through FurKids in May 2010, we started to experience a problem with one (or both) of our cats: pooping ("eliminating") outside the box. It started happening on an almost daily basis. So, after several weeks, we invited Ingrid into our home to make an assessment and help us out. One thing she said that I remember clearly is that the issue can sometimes be that the owners are not willing to make the changes she suggests. That was the case for us on one suggestion in particular, more on that later.

We bought two of her scratching posts, as we'd previously used the cardboard scratchers found in pet stores. The cats absolutely love these. Sometime we find the smaller cat actually sitting on top of the scratcher. The height on them enables the cat to really stretch out and the sisal is durable (and came in a great color to go with our home).

Our cats' diet consisted solely of Science Diet dry food. One of our cats is a quick eater and often vomits his food up. Ingrid suggested switching to Science Diet canned food, to help with his diet as he needed to lose weight too. Thus far, he's lost 1.5 pounds. We still give them dry food, but in a different way which slows down his ability to gorge himself, which led to the vomiting. When we are away during the day, we fill one of the foraging toys up with dry food and leave it for the cats. They love playing with them!

Now, getting back to the pooping outside of the litter box problem. Ingrid suggested we remove our automatic boxes and replace them with large storage container type litter boxes. This was one thing I was resistant to do. So, I delayed following that suggestion for about a month. While the elimination outside the box diminished, it didn't stop. So, I finally went and purchased Dr. Elsey's Cat Attract cat litter, which Ingrid recommended, and a large box. It's been six weeks since then and we've had no elimination problems at all!

Ingrid is creative, thoughtful and clearly knowledgeable about cats. We highly recommend her! 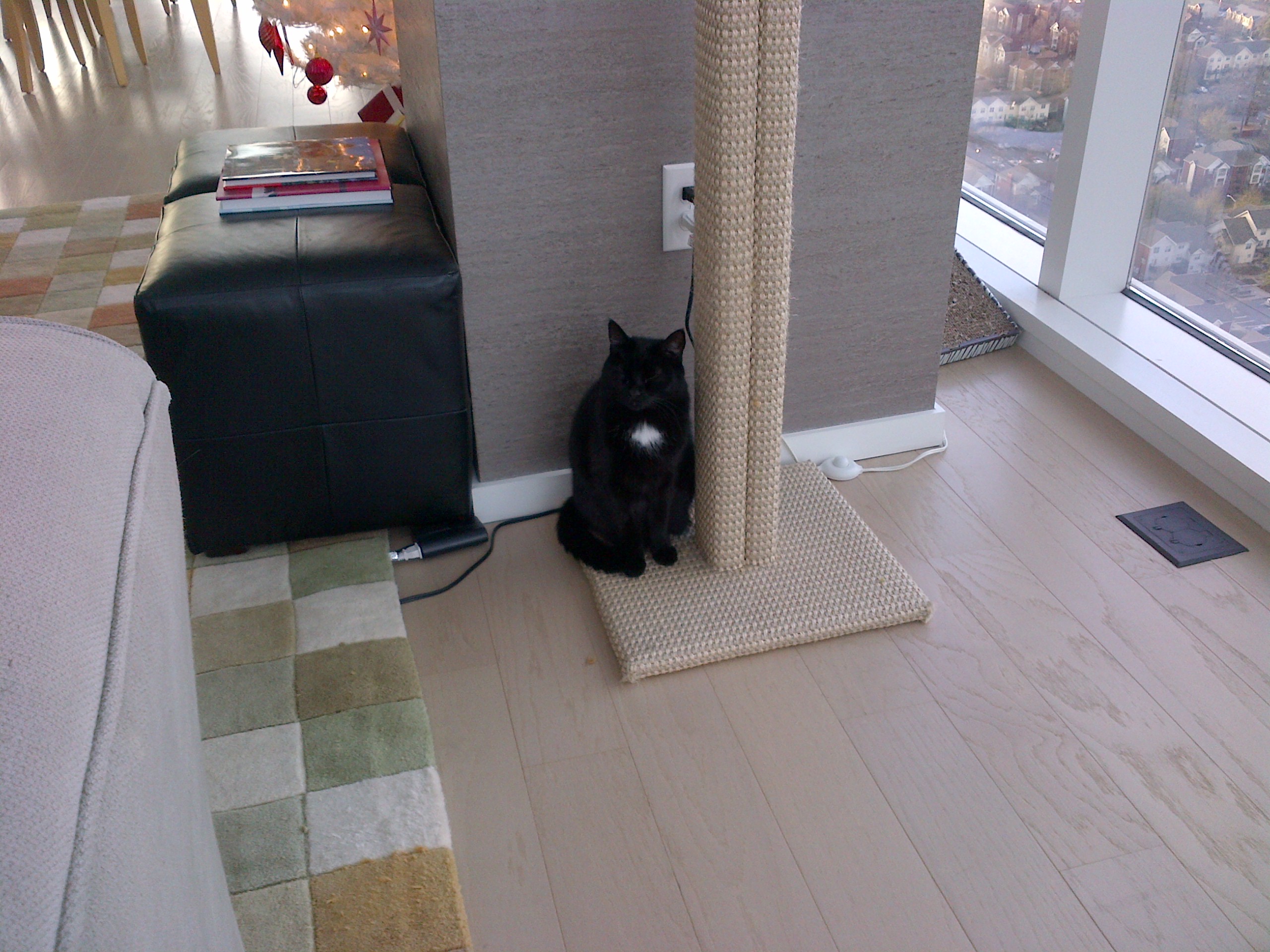 Wesson is very pleased with her stylish new scratching post by FF. 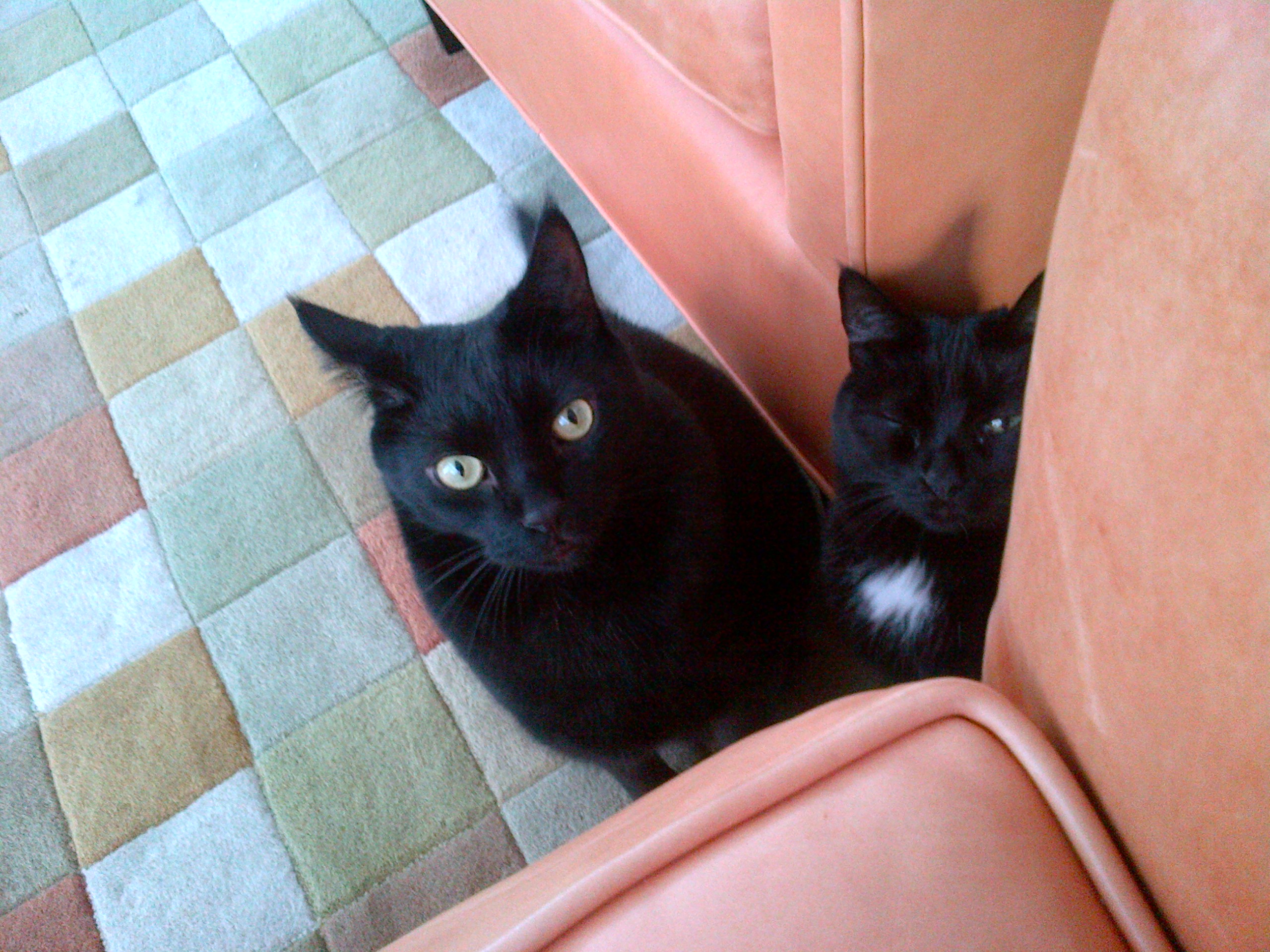 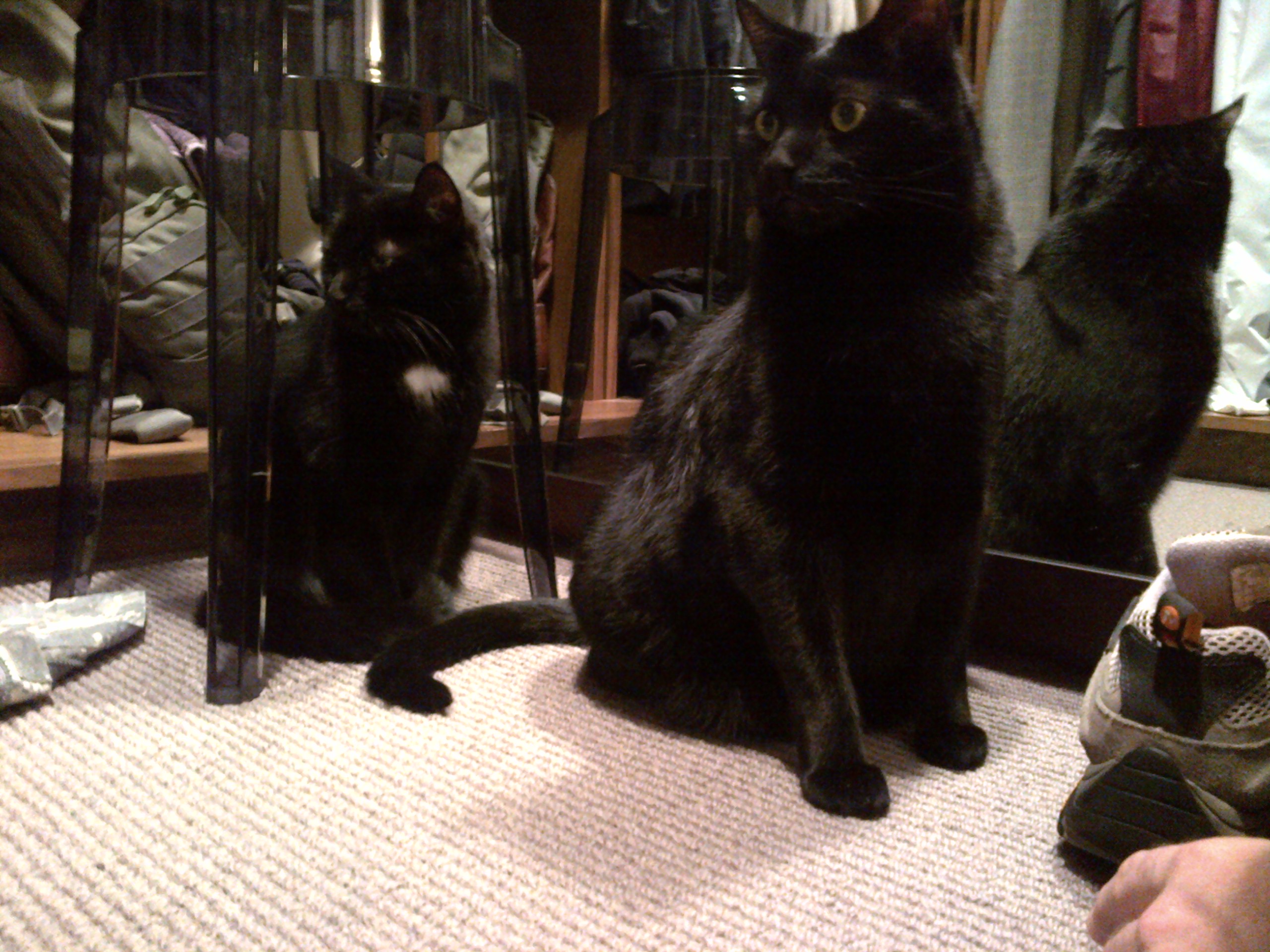