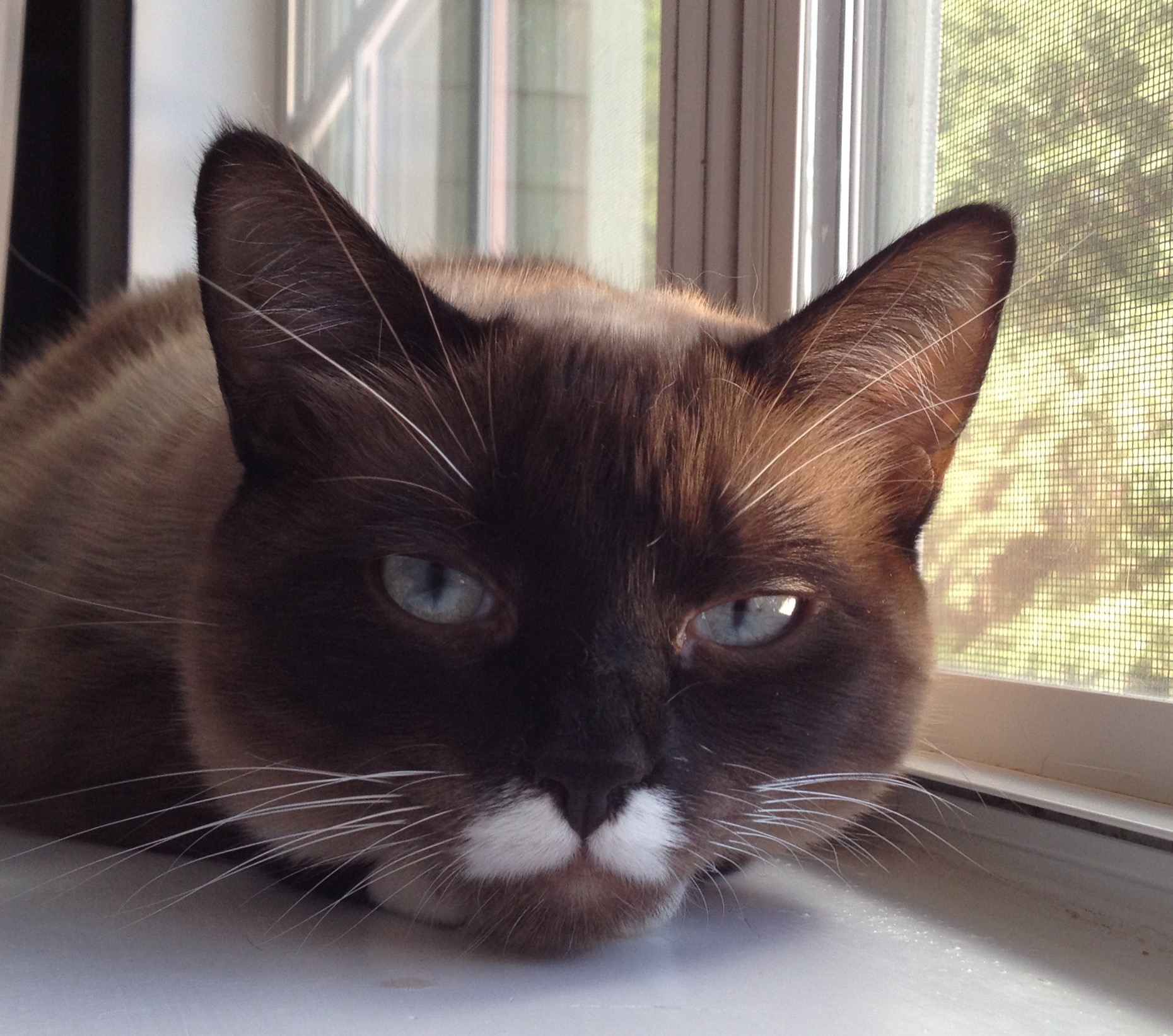 As with humans there are traits that individuals are born with that are out of our control. While some may argue these traits can be changed, others protest that they are ingrained into the very nature of who we are and will remain unchanged despite all attempts to alter them. Little research has been done about genetic influences on the behavior of domestic cats. There are specific peculiarities that have developed as a result of breeding; for example, blue-eyed white cats are usually deaf, with some females displaying exaggerated levels of timidity and unusual sexual behavior. Siamese have developed crossed eyes, yet have compensated and have virtually normal vision despite this. Friendliness is a trait that is mostly influenced by characteristics inherited from the father, whom most kittens never meet and most humans never know.

Differentiation among feline breeds is one example of how cats genetically differ. Most agree that Siamese cats are more interactive, vocal and mischievous. Bengals have an innate need to climb even more so than some other breeds. Persians tend to be quiet, less active and less destructive comparatively. These hereditary factors give animals individuality, but taking such traits too literally can set the pet parent up for disappointment. These are generalizations, but not every cat of every breed is a perfect representation of that breed’s characteristics. This is one of the many reason’s I am such an advocate of adopting and NOT shopping for your cats.

One particularly fascinating hereditary characteristic is the possibility of increased aggression in female cats born of a mostly male litter. Testosterone diffuses through the mother’s bloodstream and embryonic fluids so that if a female kitten is positioned between two males in the womb it is believed that she could have heightened testosterone levels and subsequent increased aggressive tendencies. Additionally, cats can also have increased levels of fear, aggression, antisocial behavior and learning abnormalities if born of a mother cat struggling for survival. Nutrition is vital in fetal development. If the mother cat is challenged in acquiring food scraps or successful hunting expeditions she may have malnourished young resulting in abnormal brain development. Despite good nutrition after birth, some emotional abnormalities and learning deficits still persist and not only in this litter of kittens but also in subsequent litters, albeit less with each generation.

Fortunately, genetic behavior problems in cats are minimal as we have maintained a diverse gene pool. Only seven percent of owned cats are purebred compared to fifty one percent of the owned dog population. This is an indicator that human intervention with cats is still minimal. It is also a reminder of the fact that of all of the domestic species, cats are still the least domesticated and least manipulated by man. Why? Because they came perfect! There are more different breeds of dog than any other species of animal on the planet. They had more tweaking to do! No, seriously, man manipulated and changed the dog to meet the needs for the different jobs we wanted dogs to do for us. As the breeding of cats increases in popularity, and because breeders’ primary consideration is for physical characteristics and not for temperament as we have seen in dogs, it is likely that we may see a rise in hereditary behavioral complications. Regardless of breed, cats remain relatively unchanged. The only main characteristic that is different among them is looks. The hunter/predator aspect of the cat remains whether you have a fancy purebred Persian or a good ole fashioned domestic shorthair.

Many people want kittens simply because they want to be able to “make the kittens the type of cats they want them to be.” While that can sometimes can be the case, we need to remember there are hereditary factors and accept that we cannot always mold and shape them exactly how we want them. There are factors that are out of our control. Consider adopting an adult cat as that is often one of the best ways to know what you are getting. If you sit down and spend some time at a shelter, you may very well find out who the lap cat is, who is a shoulder rider, and who is a playful and rambunctious ruffian!

Just because the cat does not want to be slung over your shoulder, does not mean they’re not a great cat. The cat that is not a lap cat does not have a behavioral problem; he is an individual that needs to be appreciated for what he does like to do. The problems are often with unrealistic expectations. People seem to accept that their human child is likely not going to be our next president. Why can they not accept their cat’s personality traits for what they are? One of my goals as a consultant is to learn about the cat, find out what it does like to do, how they likely got that way, and then help the owner develop a passion for those amazingly unique characteristics that make their cat awesome. I strive to help clients accept their individual cats for the extraordinary creatures that they are.